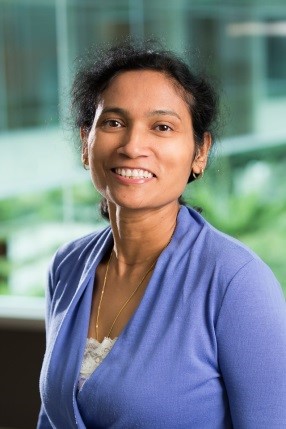 Dr. Agrawal comes to us from the University of Saskatchewan, the Royal University Hospital and the Saskatoon Cancer Centre where she had been practicing since July 2008.

Dr. Anita Agrawal completed her Obstetrics and Gynecology residency at the University of Toronto in 2005, and went to University of Calgary to complete a three-year fellowship in Gynecologic Oncology completing this in June of 2008. During this fellowship she also pursued her Masters in Epidemiology, and received her Master’s degree in 2010. She also has Master Black belt “six sigma” from the Villanova University, USA obtained in 2011.